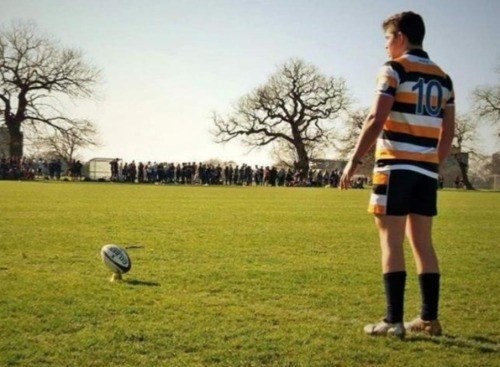 On Sunday, 20 November at 2pm, Marlborough Rugby Club will host a very special game in honour of Marco Merlina, an inspirational member of the Marlborough family during his ten years there before heading off to university. 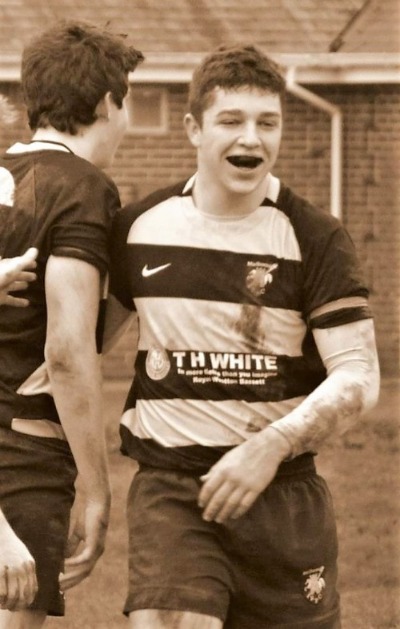 Marlborough Colts will host Chippenham Colts on the Common in their dedicated league match. For the first time, there will be a specially commissioned "Marco Merlina Cup," organised by Tim Richards, to be awarded to Marlborough’s "Man of the Match".

Marco passed away two years ago, and the Club, with support from his family and friends, would like to celebrate Marco’s life in the best way we know how; by playing rugby where he first learned his skills and started his successful rugby journey. We welcome those who knew Marco – as well as those who didn’t - to come up to the Common and celebrate his love of life and rugby.

In the words of Marco’s parents, Alex and Enzo, "On 19 November 2020, Marco died suddenly and unexpectedly at the age of 25, with everything to live for. He was hugely successful at work and was surrounded by so many great friends and colleagues who loved him, as well as his incredibly proud parents and wonderful girlfriend, Felicia.

After leaving St. John’s, he went to the University of East Anglia to read History and International Relations, but spent more time playing rugby than studying, becoming captain of the UEA First XV. He loved all sports, but rugby was his greatest passion, and what he learned through playing it regularly from primary school onwards substantially contributed to the wonderful man he became. Captaining various teams helped him develop significant emotional intelligence as well as team building, leadership, and (some) anger management. 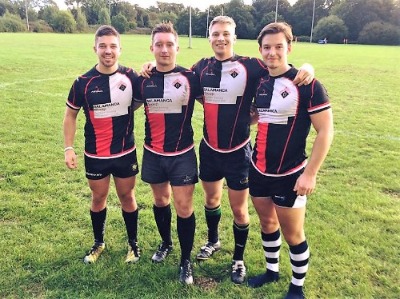 Marco would have gone into the army but was refused a commission due to a serious knee injury sustained playing rugby, albeit successfully operated on. After working briefly in politics, he was recruited into IT, where he found his niche as well as fantastic colleagues who became firm friends. He worked extremely hard, revelling in his high-powered job as US Sales Manager at HG Insights, which occasionally took him to Santa Barbara - and played even harder. Marco had phenomenal charisma and touched everyone he met, demonstrating how to live and love life to the full. "He was a star who disappeared before his time." 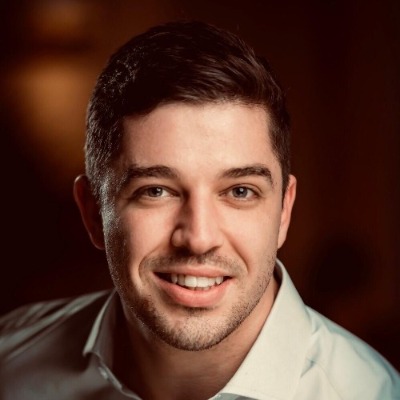 Marco is also fondly remembered by three of his former coaches: Tim Richards, Kevin Dobie, and Mike Banfield. All agree that Marco was a very committed individual who relished responsibility and leadership. Kevin remembers Marco as being "an absolute leader on the pitch, who also always gave 100% but had a stubborn Italian side and even had aspirations to play number 10 for Italy one day"—which would not have been a huge surprise. They all remember Marco as a lovely guy who was talented, respectful both on and off the pitch, and who, on occasion, liked to try out his own ideas but learned to be mature enough to admit if he got them wrong. 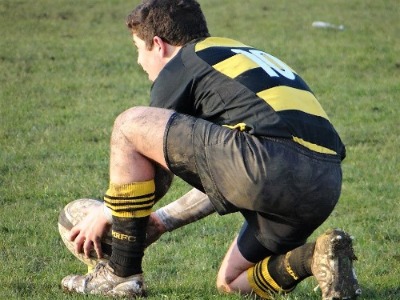 One of Marco's lasting legacies to the club was his involvement in helping Tim Richards set up the club’s first-ever Colts team. Tim vividly remembers their Thursday evening team selection discussions for the following Sunday game. Initially, Marco was quite single-minded in his approach, but this did soften as time went by. He was a natural leader, and his teammates would listen to him. Due to his love of rugby, his attention to schoolwork was not quite so diligent. Tim remembers receiving plaintive phone calls from Marco’s mother, asking him to remind her son that he had homework to do. For Marco, rugby almost always took precedence over schoolwork.

Marco and his fellow Colts achieved a lot; they won their league and got through to the Dorset & Wilts final, where they were up against Bournemouth Colts, which they sadly lost. The game was played at Salisbury RFC, but Marco was unable to play; Tim is convinced that if he had, the outcome would have been different.

There is much to celebrate, and both Marco’s family and the Marlborough family are proud of what he achieved in such a short time. He will be sorely missed but never forgotten, and the "Marco Merlina Cup" will henceforth be awarded annually to the Marlborough Colt player who has shown the same values as Marco – welcoming new players coming into the Colts’ scene, inspiring his teammates to put in 100% and excel at their highest level of rugby. These values form part of the club’s ethos today. Marco was just ahead of his time.

Marco's family is supporting woodenspoon.org.uk because Marco especially thrived on helping younger people grow and heal by playing team sports. Any donations in his memory would be greatly appreciated.